During the Christmas holidays, I took the time to work on the Agayon. I hope that the mechanical parts are almost finished and I will be able to focus on the code in the following weeks/months.

Do as you’re told

A few years ago, I have been gifted with a PS4 controller to play on my Retropie Setup. These are quality controllers but Sony does not like makers. My model cannot be used with vanilla bluetooth drivers on my Pie. And for unknown reasons, the alternative driver ds4drv does not works for me. I purchased a 5m USB mini cable to not disappoint my lovely niece and nephew. They can plan with Supertuxkart for hours. But it's not the subject of this article. I plan to use the Agayon not only in my apartment but also to go on tour with it ! (let's dream a bit). Unfortunately, it is already quite heavy and it could be cool to drive it from my door to the car. I could dream again and imagine a system where it recognize me after a little bit of training like a dog or a case. It seems possible but why not use the controller at first. It should be easier and quick to implement. Moreover, the kids and friends seems to love the idea. So let's do it ! I will keep you updated when it is reliable and easy to use. 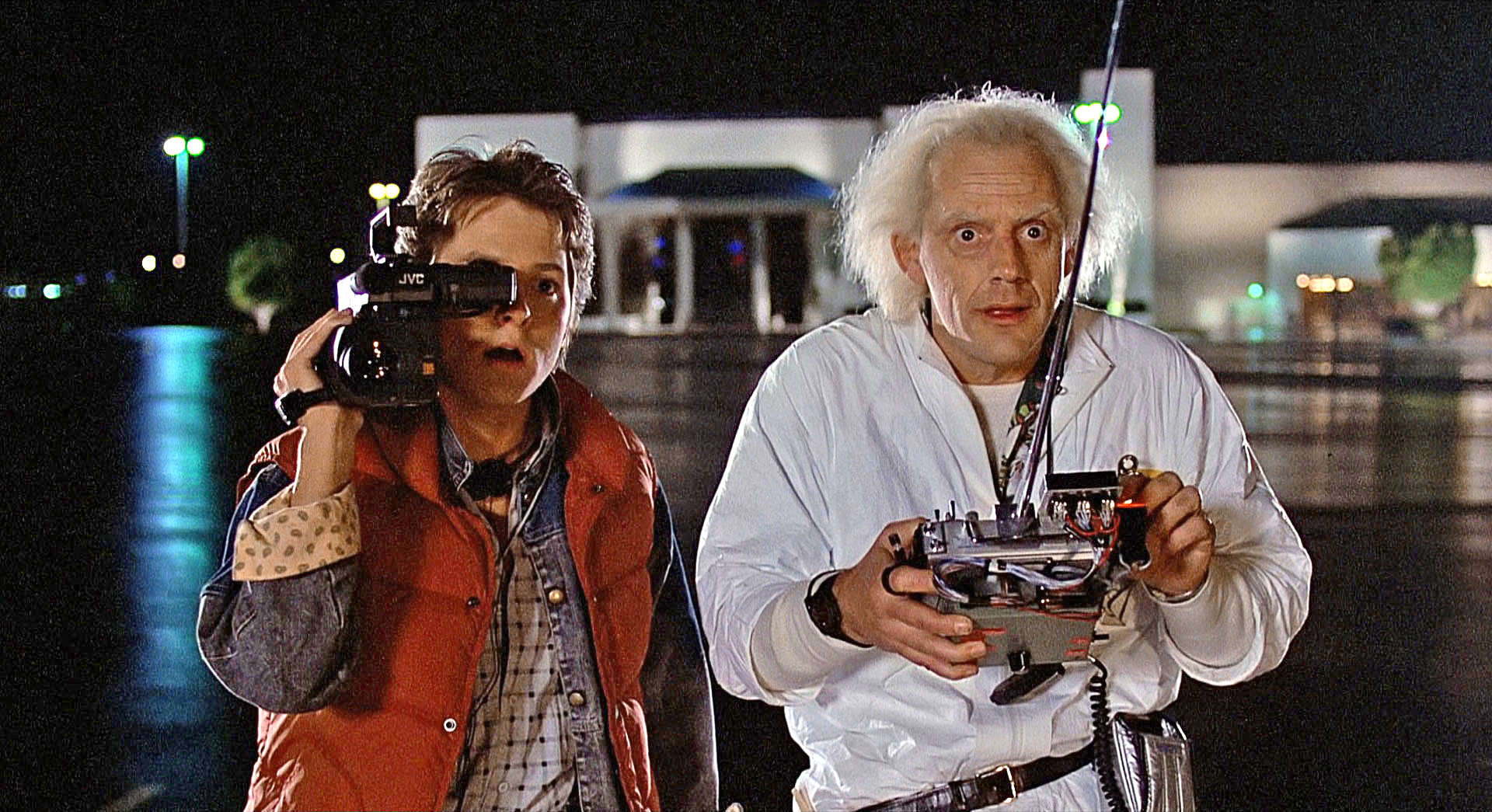 Re-verify our range to target... one ping only

I have finally mounted the Lidar on the Agayon. The Raspberry Pi 2 was too slow to handle the data but the Pi 4 does well the job. 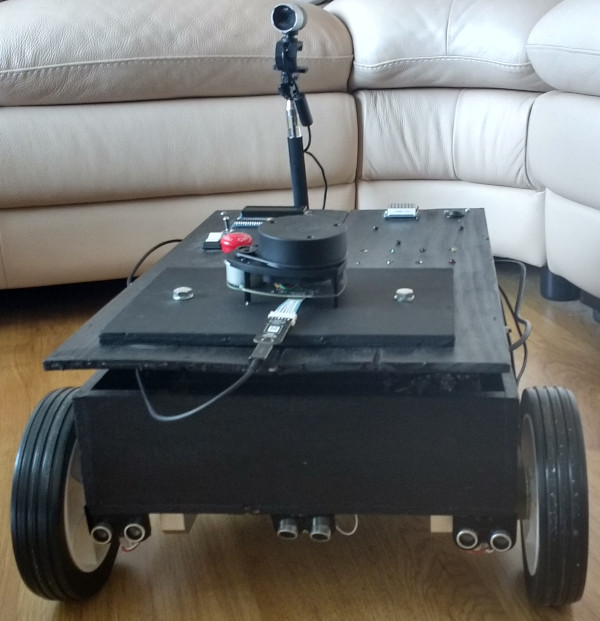 The following animation has been made with the animate.py script from the RPLIDAR repository.

Last year I discovered the Raznot project and it inspired me. According to the readme, the RazTot is an easy DIY project which allows you to remotely control a roving security camera securely from your browser. After some tests, I decided to not use this project because the flask server and interface would not so nicely integrate with my R1D3 base code. I only use Janus Janus, a general purpose WebRTC server to stream from the robot in a generic web page for now. Unfortunately, my Microsoft LifeCam Studio does not produce a stream compatible with Janus. I need to transcode the MPEG-4 video stream to H264 with ffmpeg to see it in a browser. I hope to be able to release the code in the following weeks.